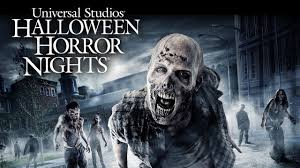 Prepare for the scariest, most intense Halloween event in Southern California created by the sickest and most twisted minds in horror and the movie studio that invented the horror film genre.

This year’s event features more mazes than ever with 8 terrifying mazes based on the most frightening films and television shows – including the demented Roanoke chapter of FX’s American Horror Story and one of the greatest horror films of all time – Stanley Kubrick’s The Shining.

Don’t hesitate in getting your tickets for the scare-phenomenon! You Halloween fanatics won’t regret it!